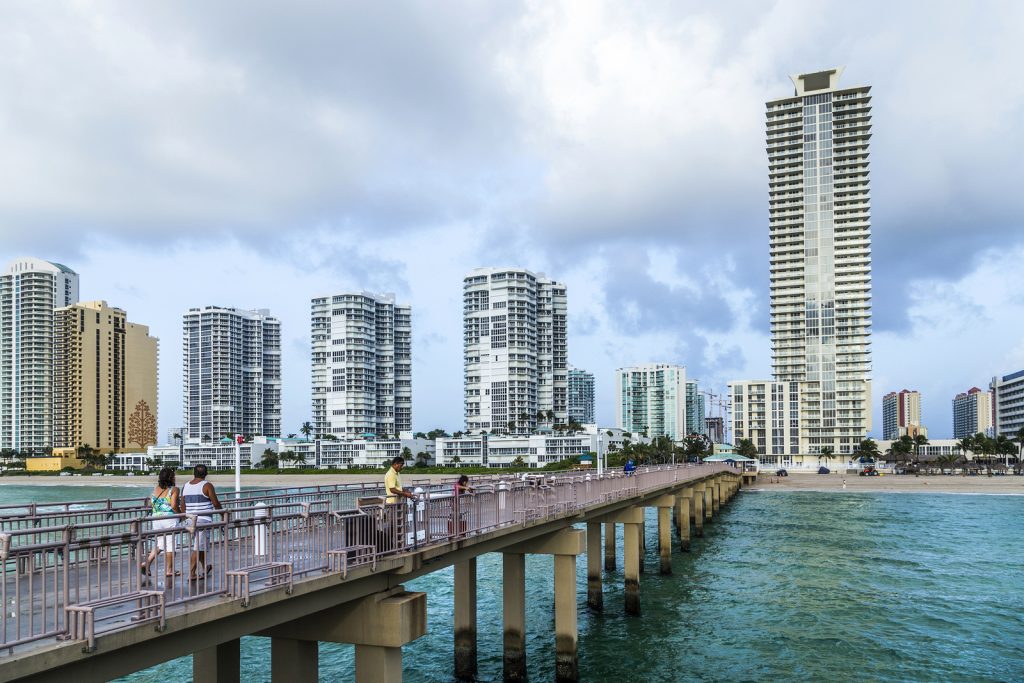 Foreign home buyers scooped up a record number of residential properties in the United States in the last year, despite a rising dollar and political uncertainty, according to recent surveys.

The National Assn. of Realtors said foreigners bought 284,455 properties in the 12 months that ended March 31, about a third more than a year earlier. Dollar volume surged nearly 50% to $153 billion, also a record for the survey first taken in 2009.

Chinese nationals were the biggest foreign home buyers, purchasing $31.7 billion worth of property, up from $27.3 billion a year earlier and more than ever before, the Realtors said.

But the largest increase came from a surge in buyers from Canada, where prices have skyrocketed in recent years, partially due to Chinese investment there.

Canadians purchased $19 billion worth of residential property, compared with $8.9 billion in the 12 months ended March 2016, NAR said in its annual report on international investment.

Lawrence Yun, the association’s chief economist, said sky-high home prices in Canada, especially in the big cities of Toronto and Vancouver, were behind the surge.

The provincial governments overseeing those two cities have even instituted additional property taxes on foreign buyers, after complaints Chinese investors there were causing the market to spiral out of control.

Local Toronto real estate experts are saying that buyers are cashing out and using the money to buy smaller homes in Canada and second houses to vacation in the United States, usually in Florida.

The dramatic jumps come despite a higher U.S. dollar that has made properties more expensive for many foreigners.

In addition, the survey period includes the U.S. presidential campaign and the beginning of the administration of President Trump, who has a history of divisive rhetoric against immigrants and has called for restricting both legal and illegal immigration.

“The political and economic uncertainty both here and abroad did not deter foreigners from exponentially ramping up their purchases of U.S. property over the past year,” Yun said. “Foreigners increasingly acted on their beliefs that the U.S. is a safe and secure place to live, work and invest.”

Yun said buyers may have been motivated because of a rising dollar, eager to get into the U.S. market before their own currencies could buy even less.

Still, even with all that growth, foreign buyers only accounted for 5% of all previously owned home sales during the 12-month period, up from 4% in the prior survey. 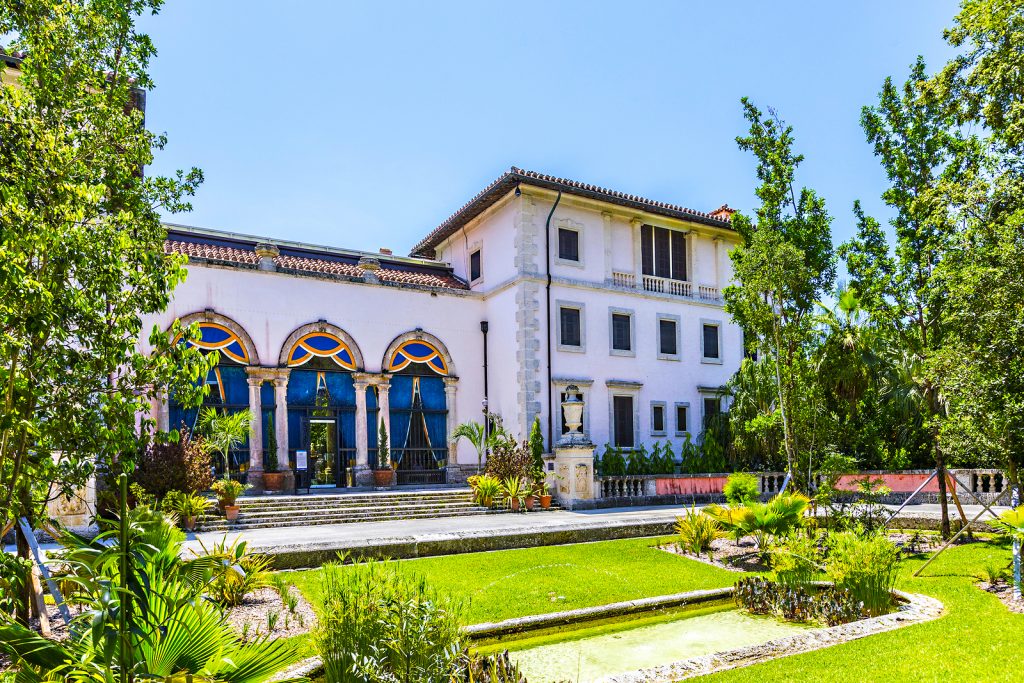 California made up 12% of foreign-purchased homes by dollar volume, tied with Texas and second only to Florida, which accounted for 22% and where most foreign buyers are from Latin America and Europe.

Foreign buyers in California purchased $35 billion worth of properties, up from $27 billion a year earlier.

The national association could not provide data on the number of foreign sales in the state. But the increase in dollar value far exceeds gains in the median home price, which would indicate there were more sales as well.

Buyers from Asia and Oceania represented 71% of foreign home buyers in California compared with 51% a year earlier,  said NAR in their report.

The survey results run counter to observations from real estate agents in Southern California, who said they have noticed a slowdown in Chinese buyers.

Agents have said luxury properties in the San Gabriel Valley marketed toward Chinese buyers are taking longer to sell, as Beijing has cracked down on the amount of capital that can taken out of the country for foreign investments.

She said there are far more Chinese buyers for properties under $1 million, but even that market is a bit slower than last year.

“You are facing the same problem” of stricter controls, she said.

However, William Yu, an economist with the UCLA Anderson Forecast, wasn’t particularly surprised over the increase in Asian buyers in California.

He said the most restrictive measure to stem outflows from China came at the end of 2016, meaning a good portion of the survey covered a time with less-strict regulations. As home prices have risen in California and capital restrictions increased, he said foreign home buyers from China might simply be casting a wider net for cheaper properties.

“California is big, and Los Angeles is big,” said Yu, who studies the effect of the Chinese economy on the U.S. “We are probably seeing more and more Chinese buying across the region than in the past.”

Still others were surprised over the report.

Leslie Appleton-Young, chief economist with the California Assn. of Realtors, said in addition to reports over fewer Chinese buyers, some agents in the Palm Springs area had Canadian clients looking to sell after the election, given the uncertainty over U.S. immigration policy.

Yun, in a news release, acknowledged Realtors in some markets have seen less interest from Chinese buyers this year and that foreign investment overall may not keep increasing.

“Stricter foreign government regulations and the current uncertainty on policy surrounding U.S. immigration and international trade policy could very well lead to a slowdown in foreign investment,” he said.

Nearly 6,000 Realtors responded to the survey, which the association said has a margin of error of plus or minus 1 percentage point. The number of homes sold and dollar volume are extrapolated from those answers.

The majority of properties purchased, 64%, were single-family houses, followed by condos, town homes, other miscellaneous properties and other residential land.

The median price of homes purchased by foreign home buyers was $302,290, compared with $235,792 for all homes sales. The difference is in part because foreign buyers tend to purchase in large, pricey metropolitan areas.